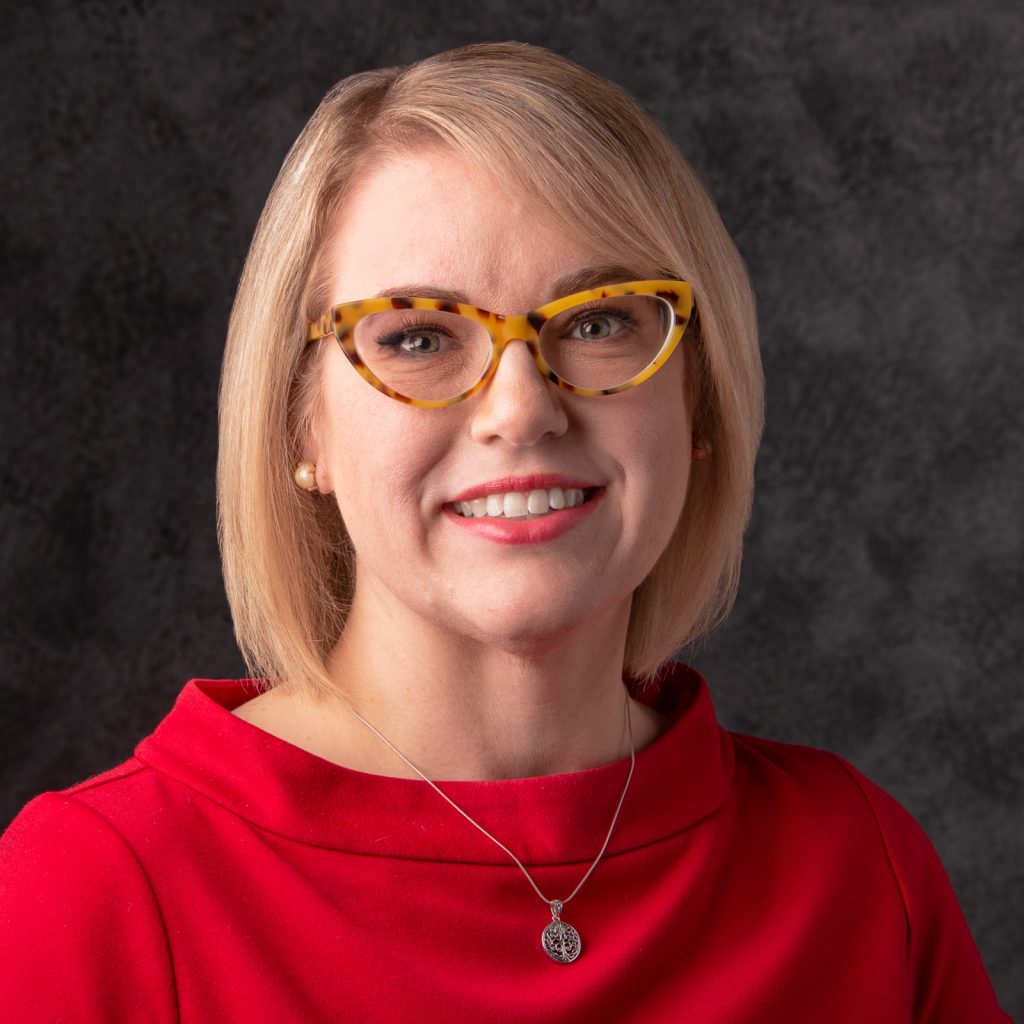 Ellie Hayes joined Missouri Cures in January of 2018. As the Executive Director, Ellie brings over fifteen years of experience in public policy, engagement, and community affairs.  She has cultivated an engaged and committed statewide group of advocates and community partners to advance the mission to promote and protect Missouri’s medical research.

Ellie is as a strategic planner, community organizer, grassroots campaigner, and a relentless advocate for social change. She connects with people who care about an issue and helps them employ their voices to further the mission.

Before joining Missouri Cures, Ellie worked on numerous social issues. In 2017, she proudly worked with the American Heart Association on Smoke-Free Initiatives, giving strategic campaign advice and growing a formidable network of supporters on both social media and in the field.

As National Ballot Initiative Manager for The Humane Society of the United States, Ellie helped lead three statewide campaigns to victory in 2016. She managed campaign teams in Massachusetts, Oklahoma, and Oregon, empowering staff and volunteers to work longer, push harder, and always keep the mission in mind. At Sandy Hook Promise, Ellie grew the footprint of a new organization across the state. She recruited community leaders, forged strategic partnerships, implemented educational programs, and activated communities to prevent gun violence.

Ellie was on the board of the Young Friends of St. Louis Public Radio and the Forest Park Rotary Club, the Communications Coordinator for the 500 Women Scientists St. Louis Pod, and currently volunteers her time with numerous community organizations focused on health. She loves to travel, has visited Europe, Africa, and South America, and has a goal to see all fifty state capitol buildings. 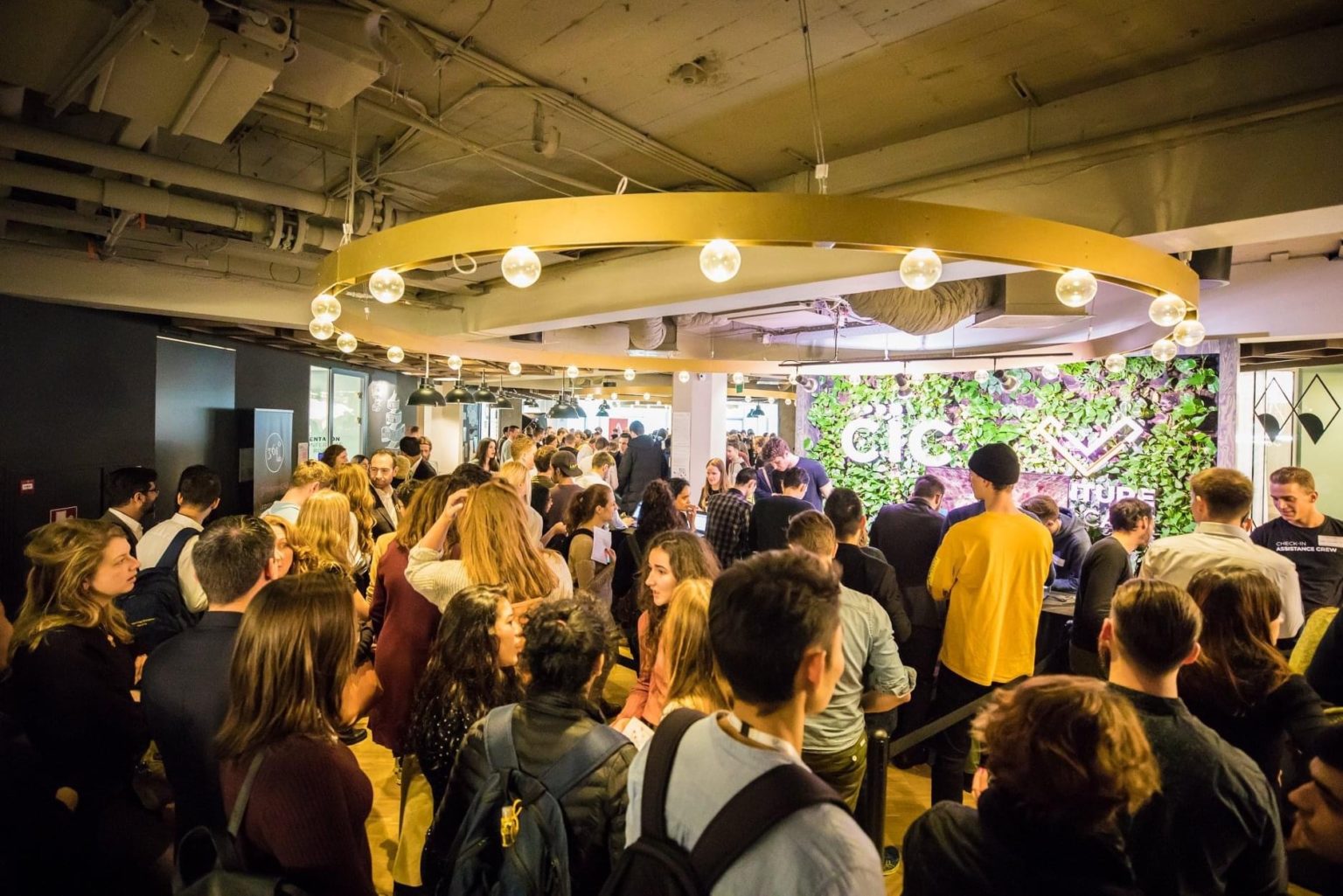 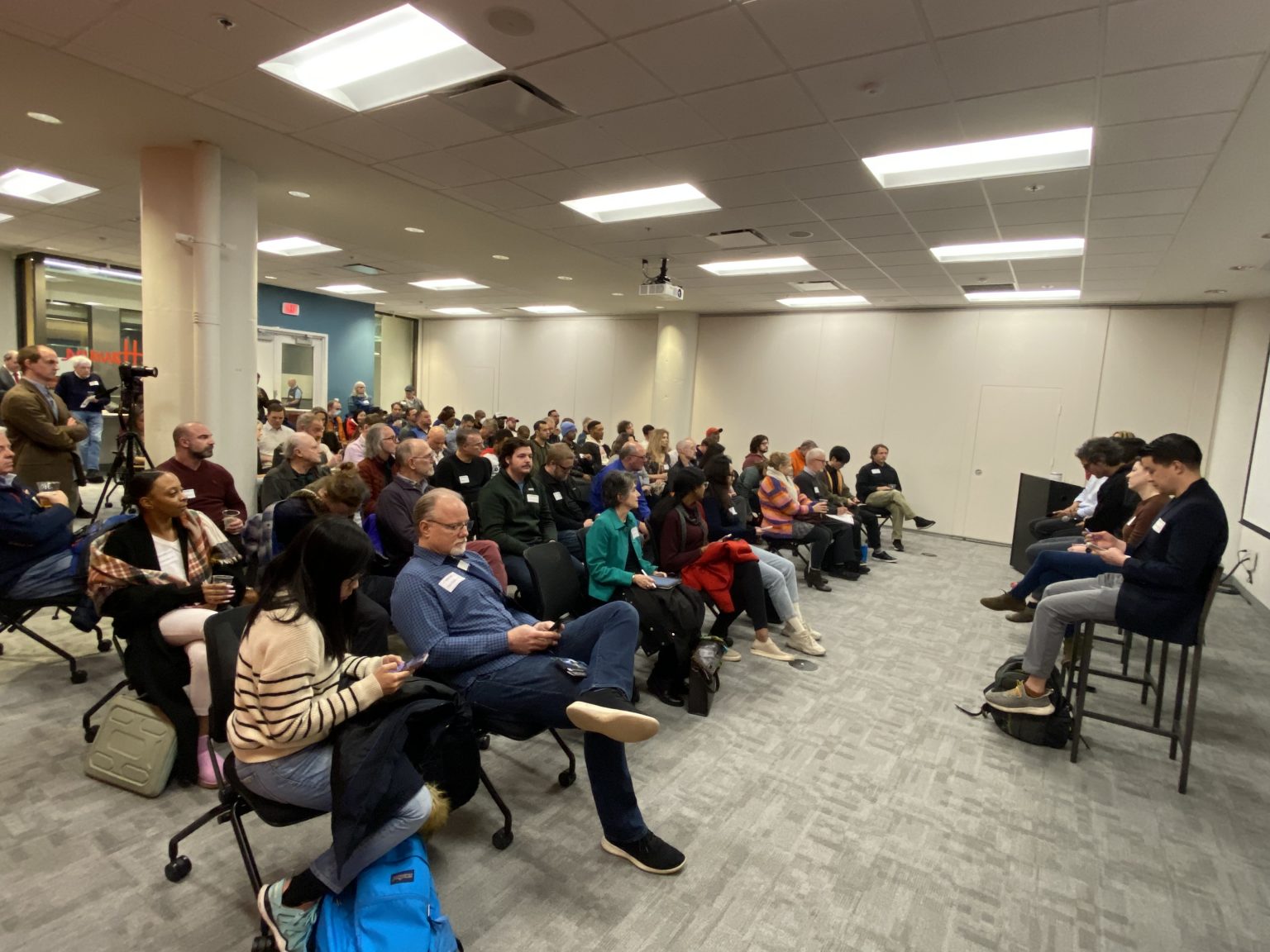 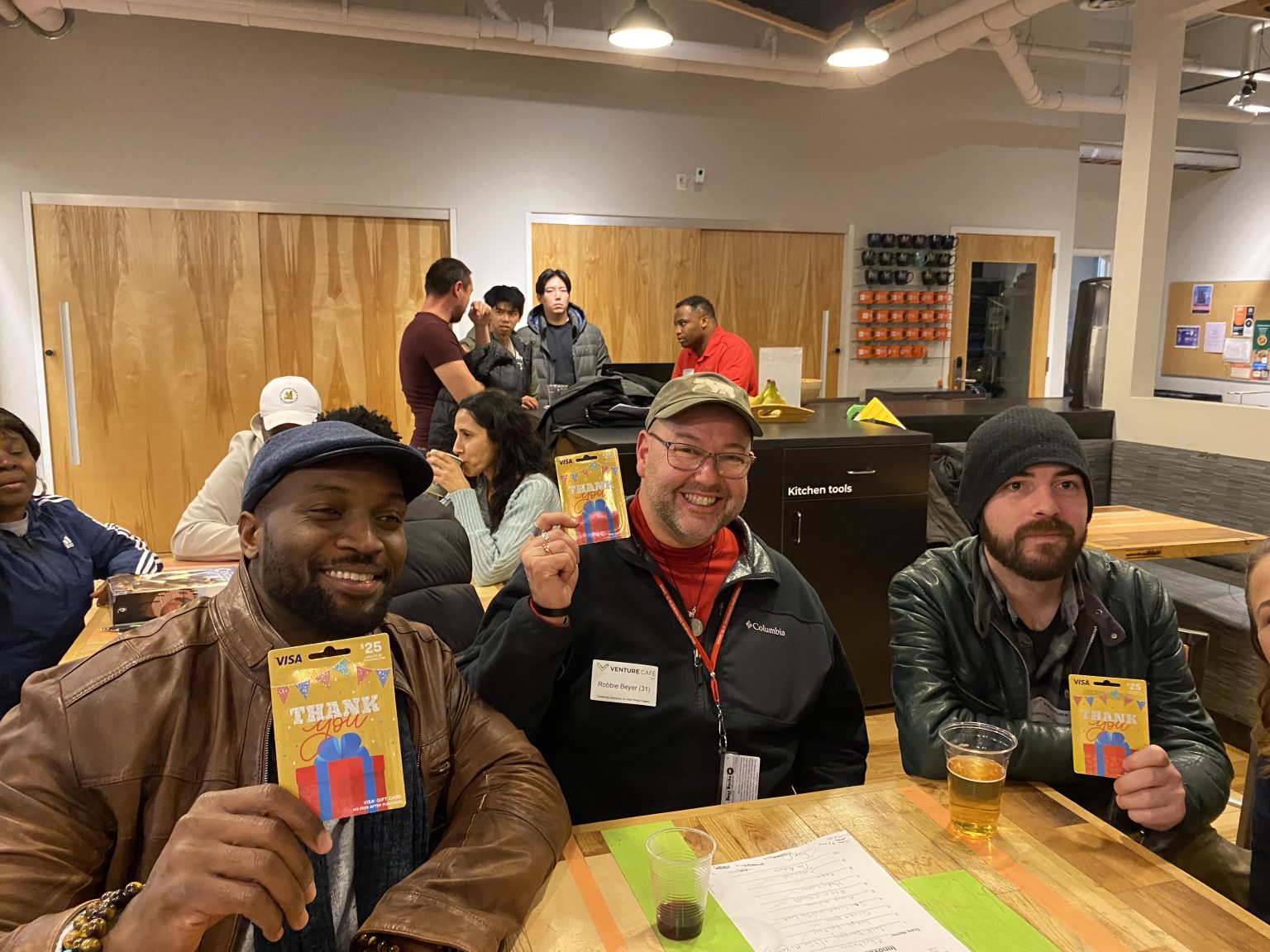 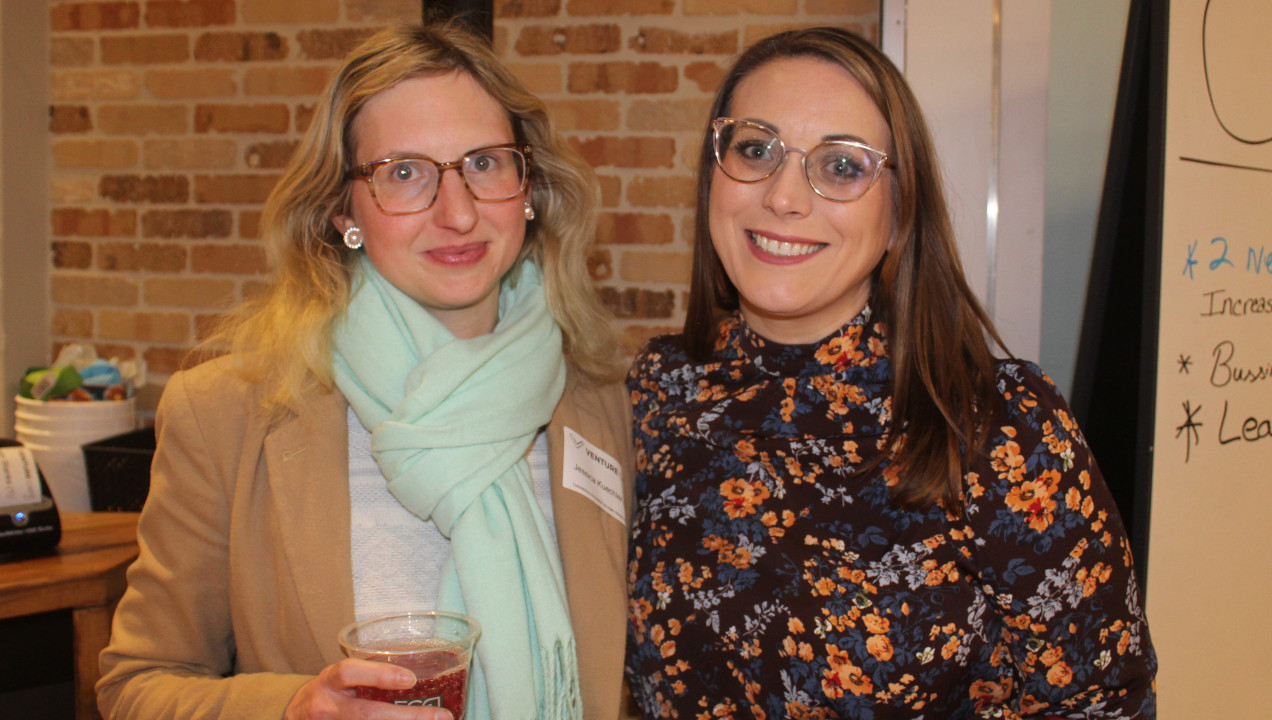 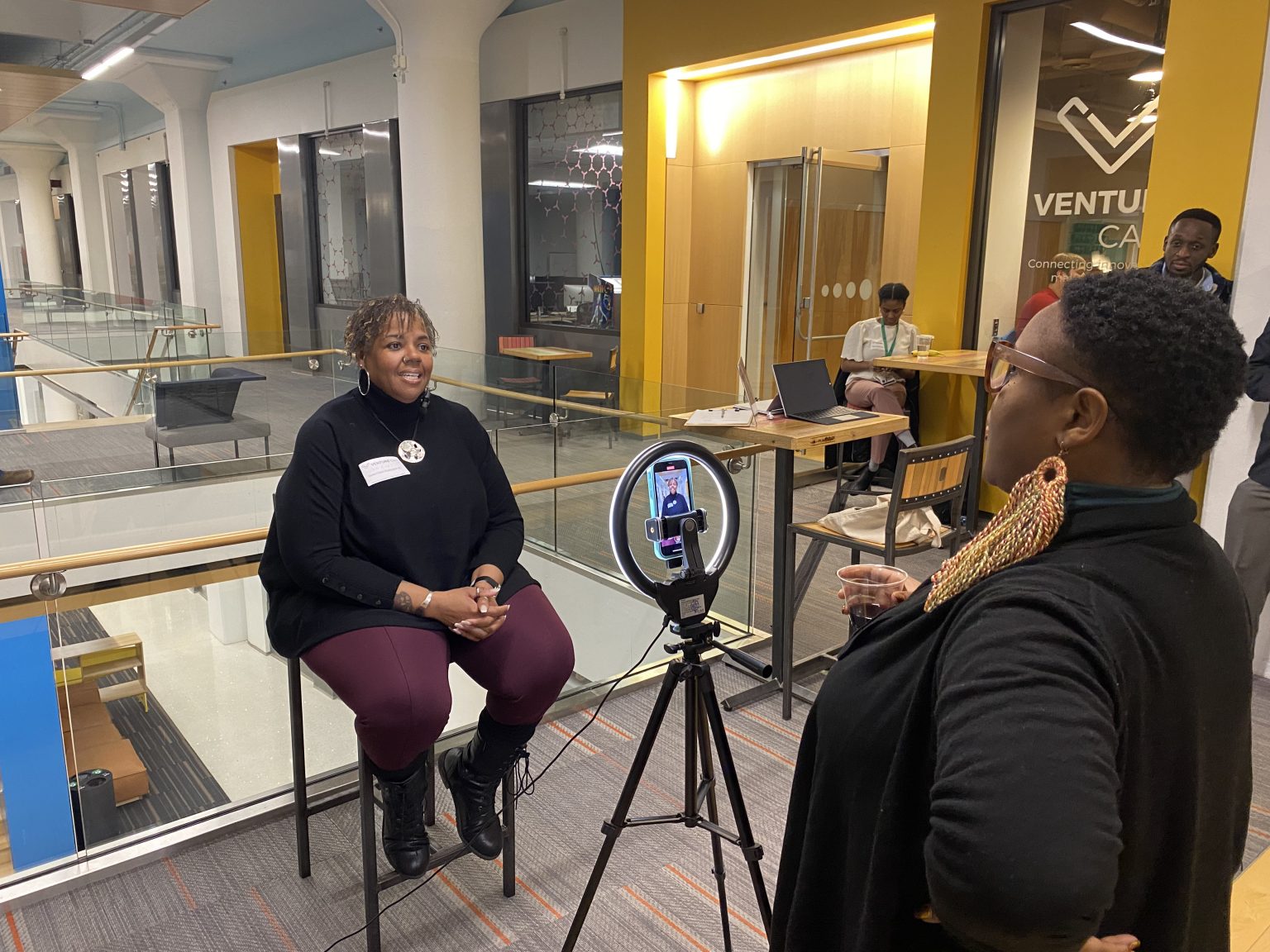 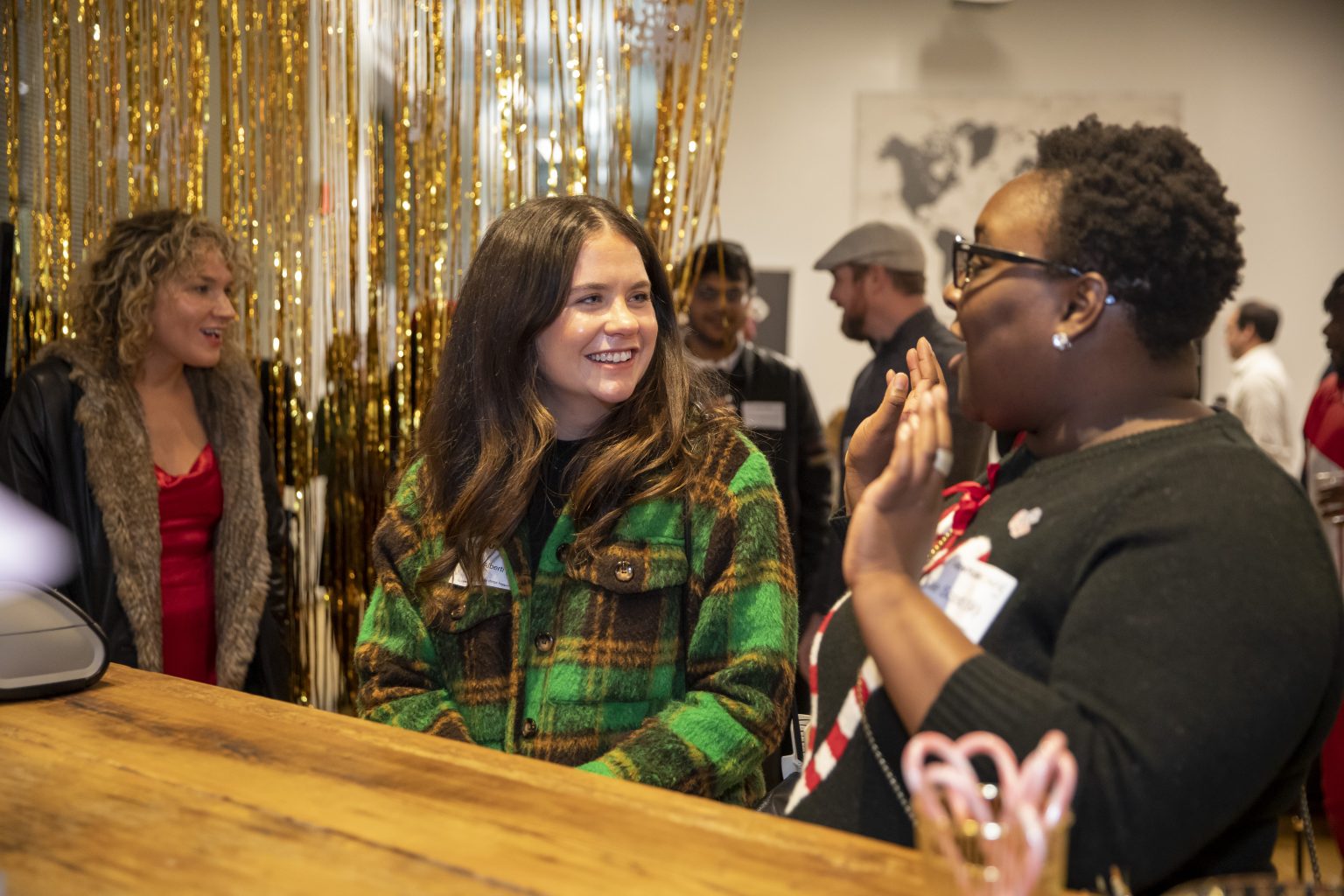 December 16, 2022
Venture Café's Winter Soirée
Check out Venture Café's final gathering of 2022, our Winter Soirée! This was a celebration and a thank you for all of the support our community members have given us since the start of this year, in collaboration with TechSTL! We hosted games, brought in amazing food and even had the incredibly talented Katarra Parson! Feel free to check out what you might've missed in the following pictures!